This weekend we’re pleased to be appearing at the Toronto Vintage Clothing Show, bringing our most fun and fabulous stock – you can find us in booth 603.  Be sure to keep up with us on Facebook and Instagram as we post while we pack, and please enjoy a preview of what’s coming along for the ride:

iandrummondcollection
•
Follow
Elizabeth Hawes was an American clothing designer, outspoken critic of the fashion industry, and champion of ready to wear. She was among the first Americans to establish their reputations outside of Paris haute couture. She was committed to the notion that form follows function and paramount in her design sensibilities was the desire to make clothes that were stylish, easy to move in, and by incorporating breathable fabrics, easy to wear. She was born in New Jersey in 1903 to a middle class family. She began to sew her own clothes at age 10. By age 12, she was dressmaking professionally. This brief career seized when she started high school. In 1923, at the end of her sophomore year, she went on a six-week course at Parson's School of Fine and Applied Arts, where she decided no art school could teach her how to design clothes. During the 1924 summer break, she secured an unpaid apprenticeship in the Bergdorf Goodman workrooms, to learn how expensive clothes were made to order. Eventually, she resumed dressmaking, designing clothes for her classmates, and selling her designs through a dress shop on the edge of the campus. Upon graduation she set sail for Paris and made regular fashion reports back to her local newspaper. Her friend got her a job at a dressmaker’s- a shop where high quality, illegal copies of haute couture dresses by the leading couturiers were manufactured and sold. In January 1926, Hawes became a sketcher for a New York manufacturer of mass-produced clothing. By that Summer, she grew too guilty about stealing designs to continue. She became a full-time fashion correspondent. She worked as a fashion buyer for Macy's, and then as a stylist in Lord and Taylor's Paris offices. In 1928, she got a job with Paul Poiret’s sister Nicole Groult, where was permitted to develop her own designs. She soon returned to New York and opened up a shop called Hawes-Harden with a friend. It gradually attracted a clientele that appreciated "original without being eccentric" designs. In 1930, Harden sold her share to Hawes. ….continued in comments ⬇️ #elizabethhawes #americandesigners #americandesign #americanfashion #1930sfashion #femaledesigners
View on Instagram |
2/9 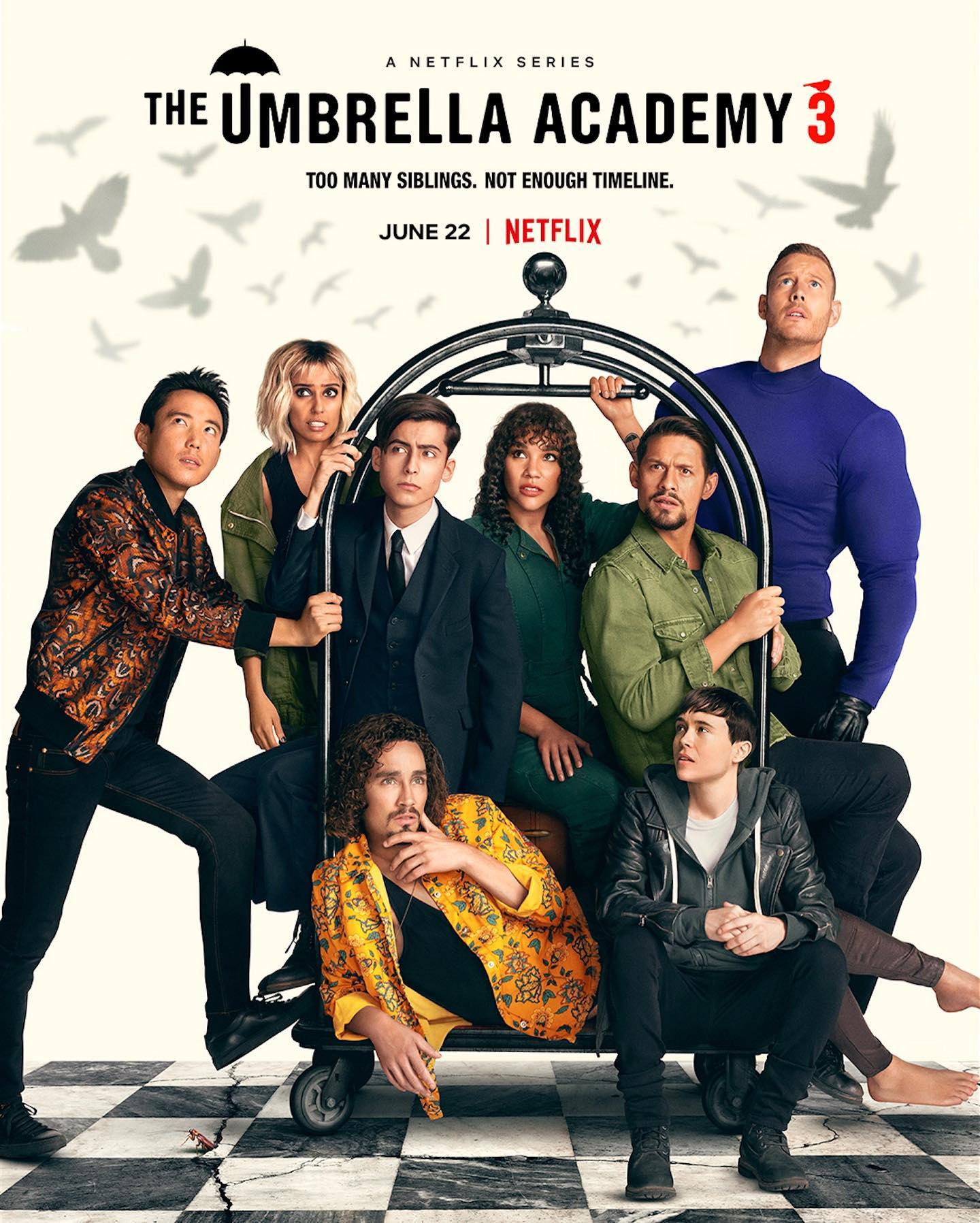 iandrummondcollection
•
Follow
@umbrellaacad season 3 just premiered on @netflix ! We were grateful to have @christopherhargadondesign and the costume team rent some of our 20s and 60s stock from the collection. Looking forward to binge-watching the new season! #umbrellaacademy #netflix #vintagerentals #costumedesign #costumerentals #vintagecostume #vintageclothing #periodcostume
View on Instagram |
4/9

iandrummondcollection
•
Follow
Hattie Carnegie (Henrietta Kanengeiser) was a fashion entrepreneur based in New York City from the 1920s to the 1950s. She was born in Vienna but her family immigrated to America when she was a child. They settled in Manhattan and by age 15, she was modelling and trimming hats at a millinery factory. She started designing hats and opened a custom clothing and millinery business with friend Rose Roth in 1909, changing her name to Carnegie after the richest man in America at the time. By 1919, she was the sole proprietor of Hattie Carnegie Inc. She led a fashion empire that set the pace of American fashion for nearly three decades. She imported Paris designs, produced custom designs and a ready-to-wear collection, and sold other designers’ ready-to-wear. Even women who could not afford to buy Carnegie originals felt the influence of her style in the many mass-market copies of her work. Lucille Ball began modelling for her in 1928. She created a less expensive line called Spectator Sports during the Great Depression. She had begun selling her ready-to-wear dresses, hats and accessories in stores around the country by the late 1930s. Her company discovered some of the most prominent American fashion designers of the twentieth century, such as Norman Norell, Pauline Trigère, Jean Louis, James Galanos, and Clare McCardell. By 1940, Carnegie’s operation was so large that it employed over 1000 workers. In 1948, she was honored with the Coty American Fashion Critics Award. Carnegie's specialty was "the little Carnegie suit”. Carnegie’s suits typified a style that was neither youthful nor matronly, but very feminine and very neat—the “Carnegie Look.” In 1950, she was invited to apply her design sense to the Women's Army Corps (WAC) uniform, for which she received the Congressional Medal of Freedom. By the time of her death in 1956, Carnegie had established an $8 million business. Hattie Carnegie designs are in the permanent collection of the Metropolitan Museum of Art in New York. #hattiecarnegie #americandesigners #20sfashion #30sfashion #40sfashion #50sfashion #fashionhistory #designerhistory #vintagefashion
View on Instagram |
5/9 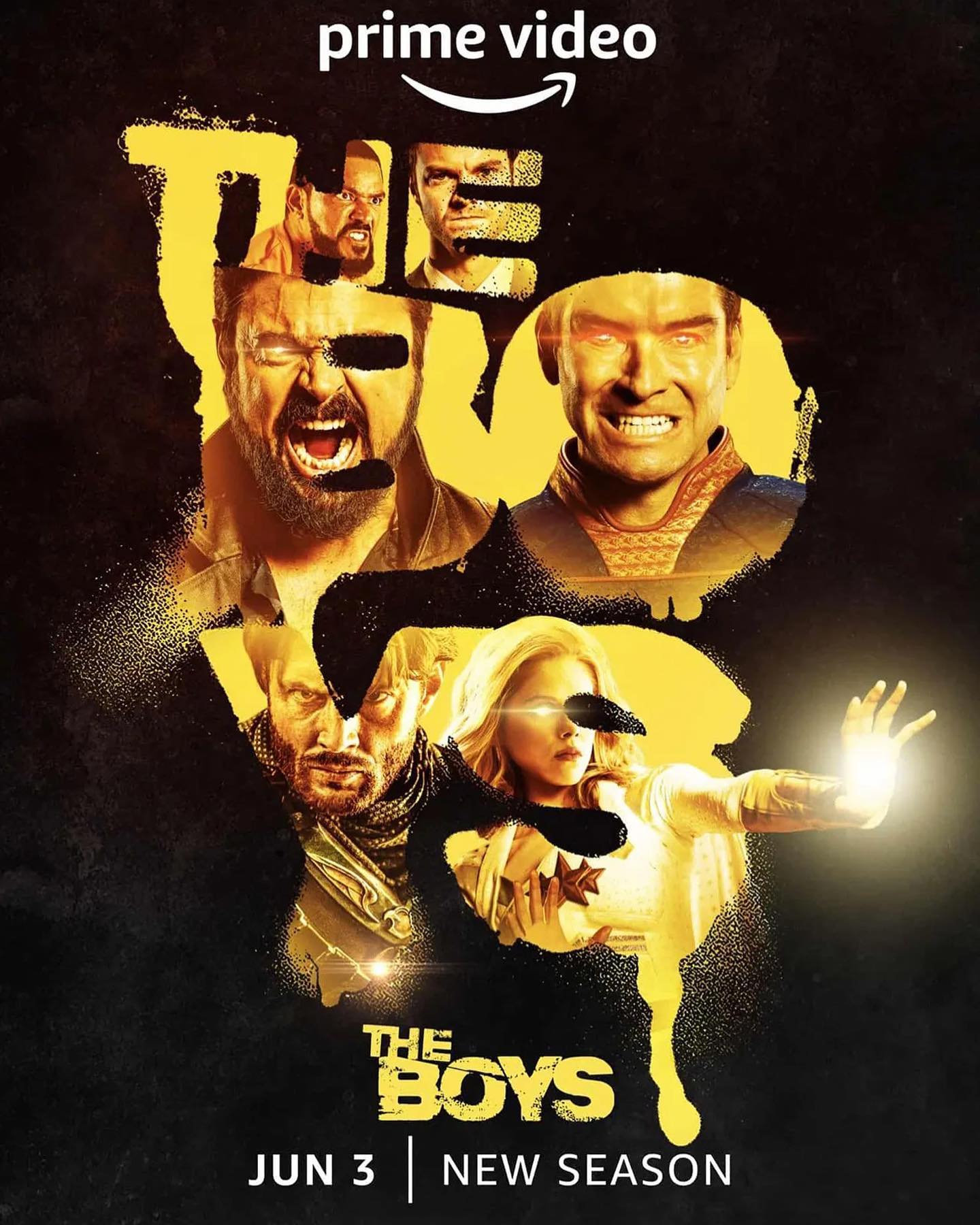 iandrummondcollection
•
Follow
@theboystv season 3 is out! Thanks to the costume team for working with us! Make sure to tune in on @primevideo and catch all of the incredible costume design! . . . #theboys #costumerental #vintagecostume #vintagerentals #theboystv
View on Instagram |
6/9 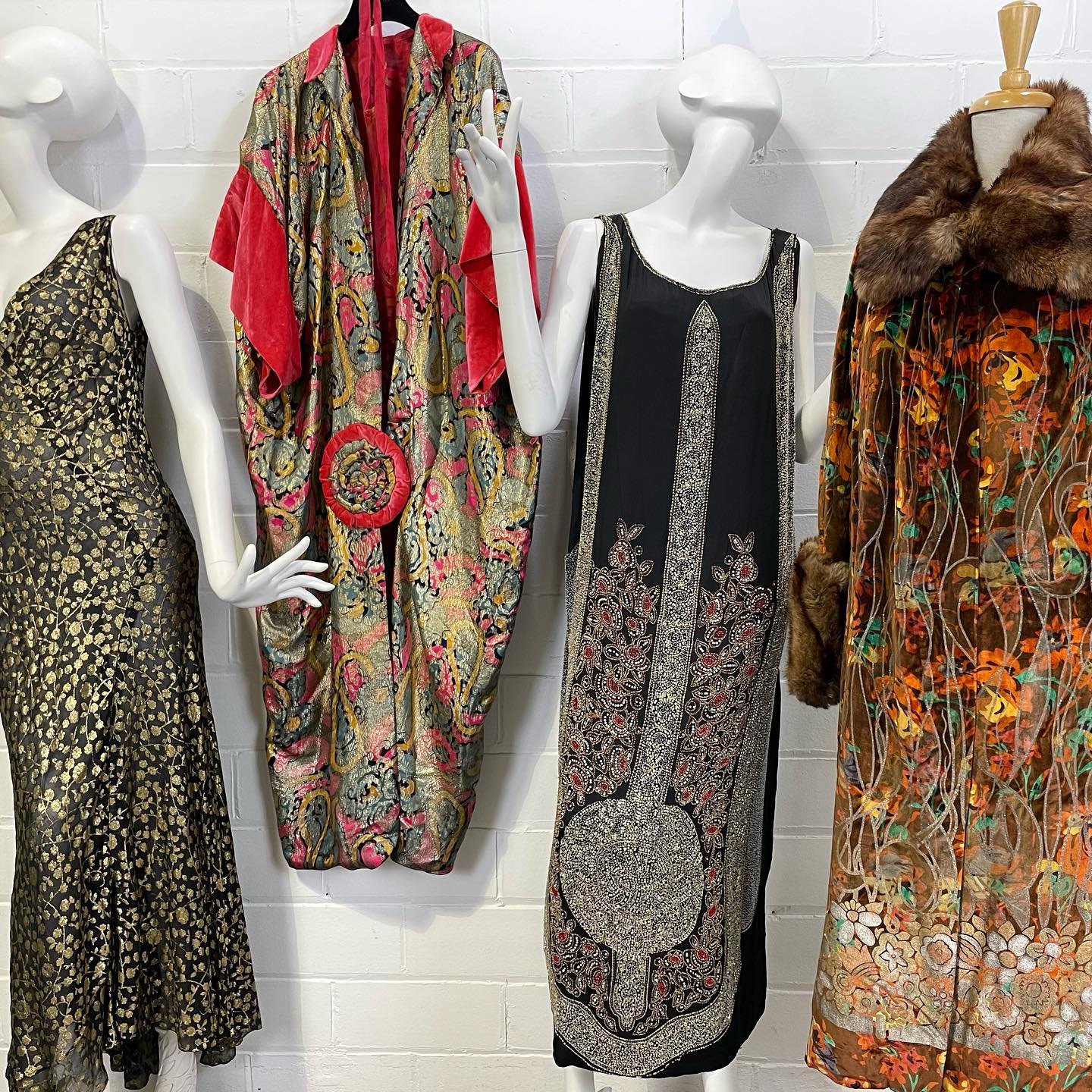 iandrummondcollection
•
Follow
Did you catch our latest reel? This week Ian shows off his favourite finds from his recent buying trip! We’ll be posting a new video everyday of the rare and unique vintage that’s been added to our collection, like these gorgeous pieces from the 1900s-1920s. Follow along to see the rest! . . . #vintage #fashionhistory #vintagestyle #edwardian #1900sfashion #edwardianfashion #1920sfashion #1920s #1930s #1920sstyle #1920sdress #vintageclothing #vintagecommunity #vintagecostume #periodcostume #flapperdress #flapperstyle #rarevintage
View on Instagram |
7/9